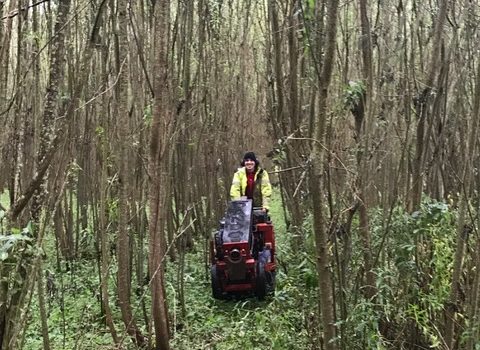 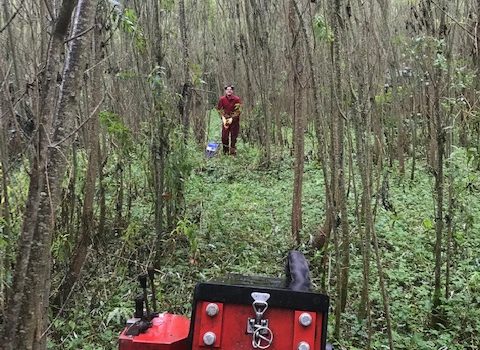 Dispite the site now appearing as a willow forest, the site was flagged up by NIEA as being potentially contaminated as a result the former land-use. Following a review of the site setting, an intrusive site investigation was undertaken in order to rule out any risk to the environment or future site users.

O’Sullivan Macfarlane Environmental Consulting have successfully undertaken a site assessment PRA / GQRA) in line with The Model Procedures of the Management of Land Contamination (CLR11), and demonstrated that the proposed development site does not pose a significant risk to either the local environment, or future site users.

As a result, the former use of this land will not inhibit future site development.

Following a longstanding working relationship with the RSPB,…