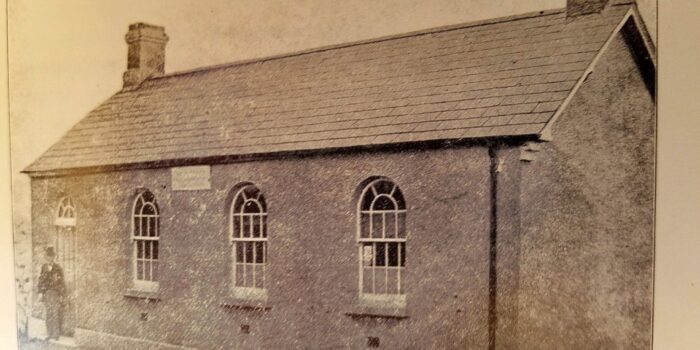 One of the many reasons the OSM team love environmental consulting is getting to discover hidden gems on site.

The site had been approved for residential planning permission several years ago and now requires reassessment due to a change in proposed house type.

While OSM have been involved in all sizes of projects, it’s often the smaller sites where more interesting finds turn up.  Based near Randalstown, this site is due to be used for a single residential dwelling keeping the picturesque features of a fly-fishing pond, bridge and historic schoolhouse intact. As the client is the intended occupier of the site, it’s no small wonder why!

The schoolhouse in particular has an interesting past, with the site being used for educational purposes since the 17th century, according to Eric Saretsky, a blogger tracing his family history back to the site. According to a pamphlet published in 1904, as of the school’s first renovation in 1836, Seymour’s Bridge National School ‘provided schooling for sixty-eight pupils, in summer and in winter, six days per week.’ The school was again rebuilt in 1881.

The pond on site was also used to teach fly-fishing to Randalstown locals for many years, proving a rich history for the site. The site’s future however, will only add to its interest…

Due to the sites’ rich surrounding, several assessments are being undertaken by OSM, including a flood assessment, drainage assessment and bridge blockage assessment. This will ensure the site will be safe for future users, who intend to build a traditional thatched-roof cottage on the site to reflect the site’s unique country past in its future.

The OSM team are delighted to be of service on any site, large or small, no matter how complex the needs. If you require any range of environmental consulting services, get in touch with a member of the team today. 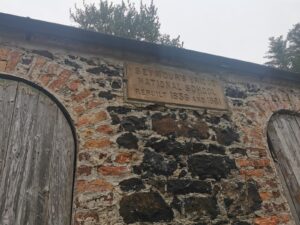 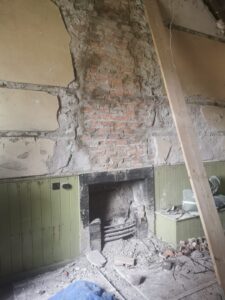 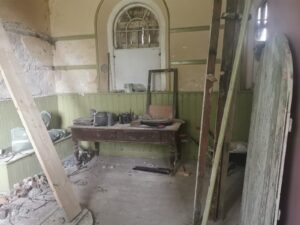 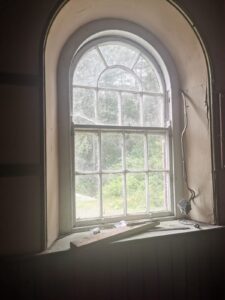 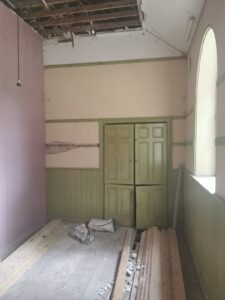 Environmental Assessment for Discharging of Planning Conditions at…